A LAWSUIT- a legal procedure

A LAWSUIT- a legal procedure

Let us learn what a lawsuit is

Lawsuit is a procedure of solving any legal problem, which cannot be solved otherwise. It does not need to be filed only when anybody has to take revenge or have any monetary issues, it can be emotional also. As far as the problem is legitimate, which cannot be solved by any other methods, it is good to file a lawsuit. It is a medium of getting justice in a legal way using our fundamental rights that are stated in our constitution. Judiciary is an independent body that is not guided by other two government bodies. Citizens of India can challenge the injustice done using a lawsuit. 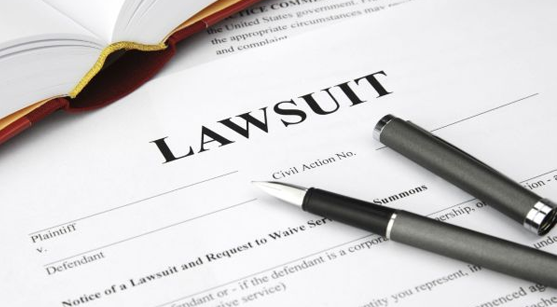 Procedure of filing a lawsuit-

Hence, it is very important that you hire a reliable advocate. It can make or break your case. Also, always never pick an advocate based on price. It is likely that a bad advocate will cost you far more than a good advocate even if he charges more.