CRUELTY AS A GROUND FOR DIVORCE

CRUELTY AS A GROUND FOR DIVORCE

In India, divorce is granted according to different personal laws of different communities like Hindu, Christian, Moslem and Parsees. Divorce lawyers in Chandigarh will help you file cases in court. 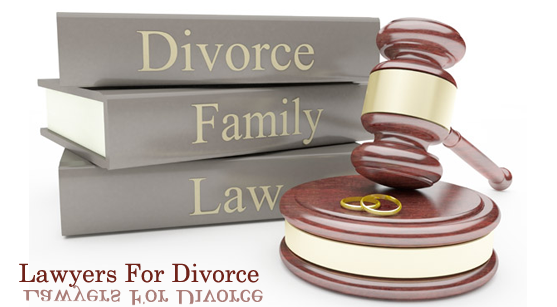 Many judges in several judgments have given their verdict on what amounts to cruelty but these definitions are not general in nature but dependant on the cases. The question of cruelty is to be decided on the basis of total circumstances by courts. Divorce procedure in Chandigarh works this way.

In order to term conduct as cruel, it should be so grave and serious that it become impossible for the spouses to remain together. Take the help of lawyers for divorce to identify and spell out the cruelty.

Examples of cruelty by a wife are as follows:

• Humiliating husband in front of friends or family

• Teasing husband on his physical shortcomings

• Neglecting his needs especially when he is ill.

• Undergoing abortion without his consent

• Refusing to do household work

• Complaining about him to his boss

Cruelty by a husband is as follows:

• Insulting wife, her friends or relatives

• Comparing to a maid servant

• Hurting her for not producing male children

• Harassing her for gifts from her home

• Objecting to her visiting her relatives

• Not allowing her to take the help of maid servants

• Denying her medical care when ill.

In order to judge whether a particular action or habit is cruel is to ascertain its impact. Divorce procedure in Chandigarh helps grant of divorces on the basis of both physical and mental cruelty.