In a common sense, meaning of law is constitute of some rule which  a person bound to obey but in other sense law is protector of fundamental rights of a person. Education is one of the fundamental right of person and our constitution provide this right to all Indian citizen even rich and poor both.

The act or process of imparting or acquiring general knowledge, developing the powers of reasoning and judgment, and generally of preparing oneself or others intellectually for mature life. 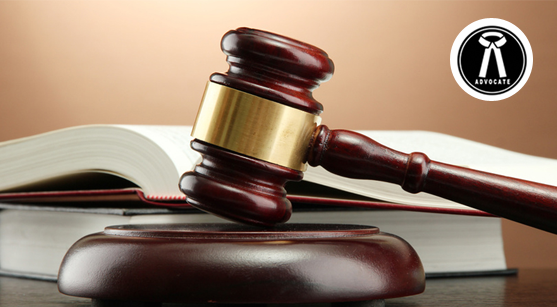 The act or process of imparting or acquiring particular knowledge or skills, as for a profession.