Injunction : A court order do or not to do

Injunction : A court order do or not to do

An injunction commands an act that the court regards as essential to justice, or it prohibits an act that is deemed to be contrary to good conscience. It is an extraordinary remedy, reserved for special circumstances in which the temporary preservation of the status quo is necessary. 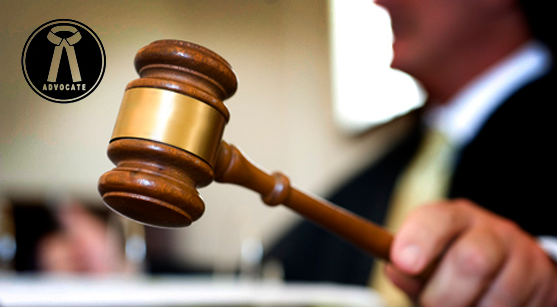 Injunctive relief is not a matter of right, but its denial is within the discretion of the court Whether or not an injunction will be granted varies with the facts of each case.

Permanent injunction usually occurs in civil cases. They are considered a type of equitable remedy, and they provide relief in circumstances where money damages or any other personal damages are involved. For example, if A and B sign an agreement to sell to regarding the property no. 8 of a particular place. In this agreement A is seller and B is purchaser. After that B also made a agreement to sell with C for same property.   But meanwhile A sale the same property to the D.  Now here is B is aggrieved person and he has to file criminal as well as civil case also. In civil case B make the prayer to the court that he is ready to purchase the property but A sell the property to another person D. kindly direct the court to A perform his agreement and direct the D to stop further sell of the property. Here court must pass the temporary injunction in the favor of the B.

In a simple language, a person live with his family member with peacefully in his house and someone disturbed them continuously without any reason and without giving any physical harm and only breach the peace of family atmosphere. For example a close friend, any relative and after the request of many times he didn’t understand. It is completely a civil dispute .In that case a person has only one remedy is file the suit of permanent injunction to stop him as a legal way before the court where he resides because police can’t interfere in this situation due to the civil matter.

Civil Case In Chandigarh
Writ of Mandamus to your rescue