How Criminal Advocate in Chandigarh can help in Quashing of Complaint

How Criminal Advocate in Chandigarh can help in Quashing of Complaint

Human society experiences various kinds of crime and offenses every day. Having a standard criminal procedure can never be a just scenario. The crimes vary in intent, degree, and of course, the impact. Therefore, having a safeguard even against the FIR or related complaint format has to be in place so that only the most important legal issues come to court for justice.

This is the very logic behind the Supreme Court’s power to quash (negate) a complaint. Any good criminal lawyer in Chandigarh will help with the quashing of complaint procedure and categories to understand the legal implications. 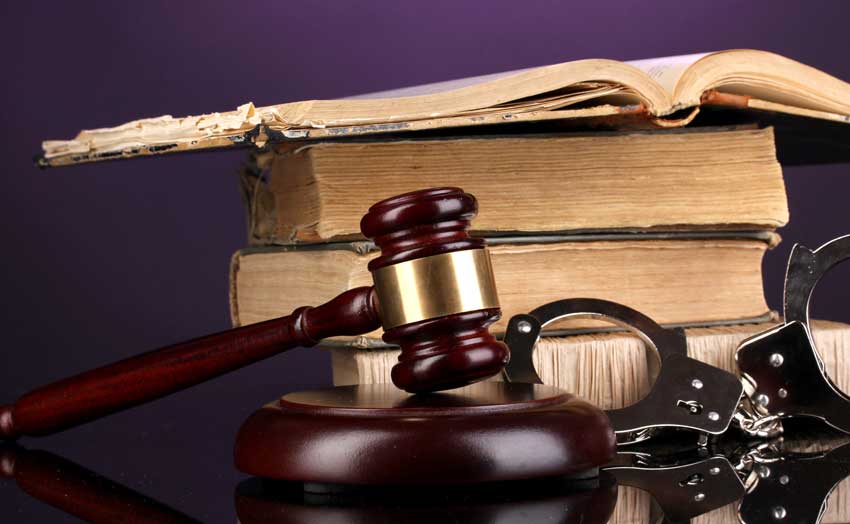 • The basis of quashing

Suppose, A cheats on B regarding some property ownership. If this is settled between A and B in an out-of-the-court manner, there is no need to file a criminal case of fraud against A and waste the time of the court. This will be compoundable offense from the legal point of view.

Ask any good criminal lawyer in Chandigarh and he/she will be able to explain the new guidelines given by the Supreme Court on quashing of complaints. Let’s have a cursory glance:

a) In certain non-compoundable cases, both the parties settle for a compromise, out of court. In those cases, the high court may exercise the quashing of complaint power.

This is significant from both the offender’s and the victim’s point of view. The top criminal lawyers in Chandigarh will try to play this to your advantage if the circumstances turn out to be favorable and negotiable.

b) The quashing of complaints gains a favorable situation when the criminal offenses particularly involving marital and business transactional issues are settled completely by both the parties as to the end of justice.

Here again, the best criminal lawyers in Chandigarh can help you achieve this with considerable success.

c) It is also decreed that the court should consider quashing of complaints when the possibility of conviction is not easy or less.

These cases put the accused under severe social, mental and sometimes economical pressure, as well. To put an end to such a drudgery of justice as an end of justice, the court may exercise its power of quashing the complaints.

The guidelines form vivid documentation of legal complexities. Discuss the full extent of your case with your criminal defense lawyer in terms of quashing of complaints and try to seek the best possible solution to the problem at hand. The options are plenty; you just need the best guidance.