This is perhaps one of the most common news when a woman is killed because of dowry or is subjected to verbal, physical and mental abuse at the hands of demanding in laws. This deplorable state of the nation even after all these years of progress and international representation is not only shameful but is also a very sorry state of affairs.

Ever since women have become more independent, men have started feeling threatened and have been responsible for punishing the women in some bizarre way or another. There has been a surge in the number of crimes against women and there is very little that can be done to protect them until the whole social eco system remains unchanged. 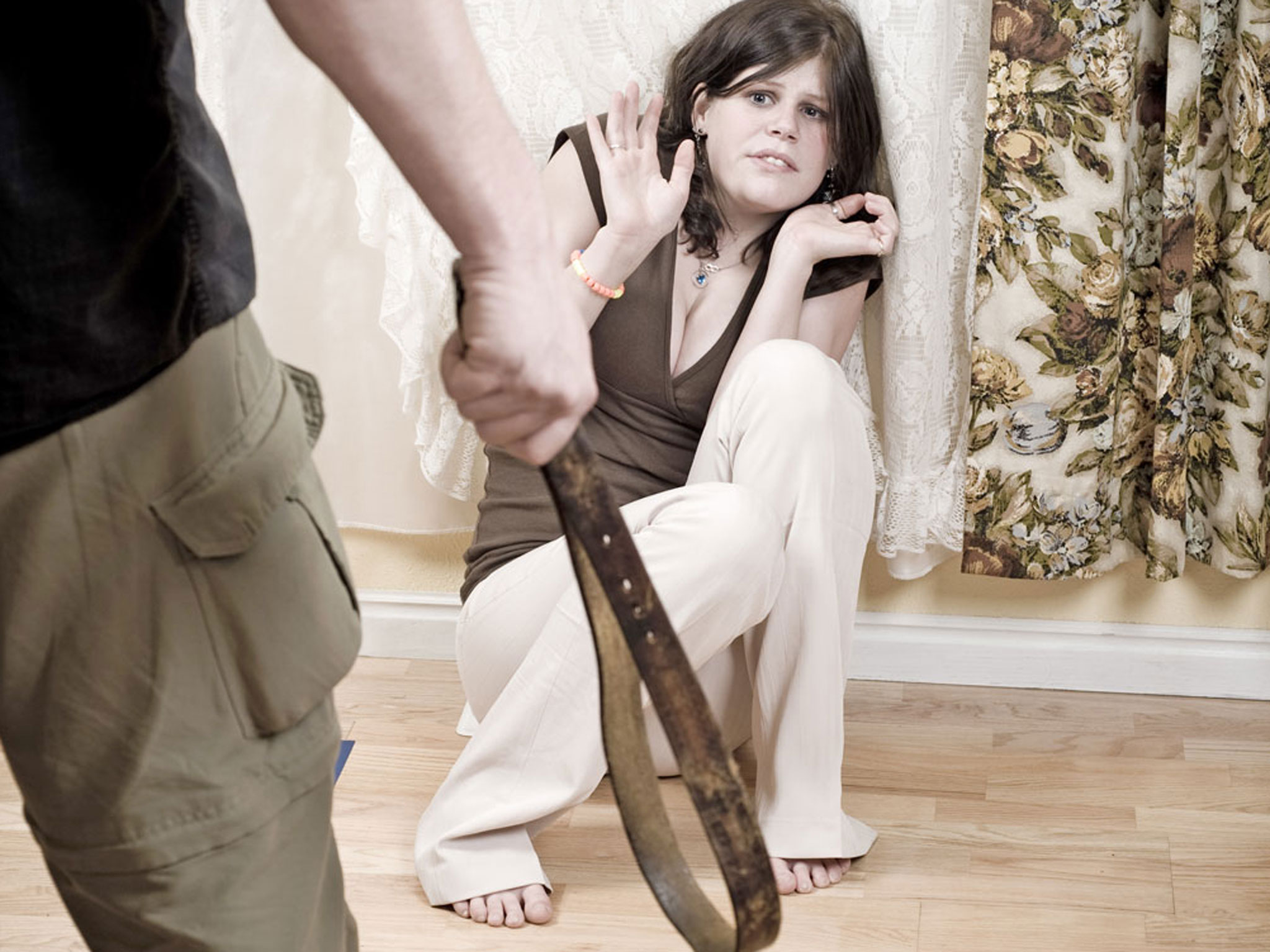 For the women to feel safer and protected, just making security systems stronger will not make the cut. There has to be a change at the macro level so that all these women are considered a male equivalent and all the people can live in absolute harmony in the society.

To reduce the Dowry & Domestic Violence cases as well as the crime against women, it is imperative that the change be initiated at a level where men are made more tolerant towards women from their formative years. While people can always seek help from domestic violence advocates to get a fair representation in the court of law, there are also some steps that you can take to start the big change in your own little ways.

Maintain a peaceful environment at home

It has been often said that the first place where the child starts to learn is his home. If your family has a structure where women are mistreated or hurt physically or verbally, then the chances are that the child will also grow up to treat women the same way. This can have a lifelong impact when he treats his wife in an unacceptable manner because he learnt what he saw.

Teach your son to be respectful towards women

This biggest contribution to the changing society is to start teaching men to respect women. This respect comes early in life when they are taught to respect their mothers or sisters in the family. Always encourage an environment where the men and the women have the same rights and duties towards the house and there is no disparity between girls and boys. This is mandatory for the child to start seeing women as someone who is his equal and not someone he can dominate.

School is where the actual social interaction happens so the education system should introduce gender equality at an early age. When the kids learn this in their shaping years, they are likely to retain that knowledge as they grow up and become a responsible human being that someone who thinks he is superior only because of his sex.

For the dowry and domestic violence to be completely eradicated from the system, a lot needs to be changed and that change will only happen when people take personal responsibility for it. Law is just a tool to protect the rights, but we must not violate our duties by disrespecting fellow humans.