In India or all over the world marriage will be perfome in the presence of many people like relatives, friends and neighbors and calling the photographer to catch the all sweet moment in shape of photos. The main aim of the gathering of the people is only sharing of the happy moments of the family of bride and bridegroom with their known persons and no other purpose. But on the other hands, the all person automatically became witness of the said marriage and when the next time bride and bridegroom will meet any relatives or friend, not required to told them to anybody ,they are married because they already known this fact. 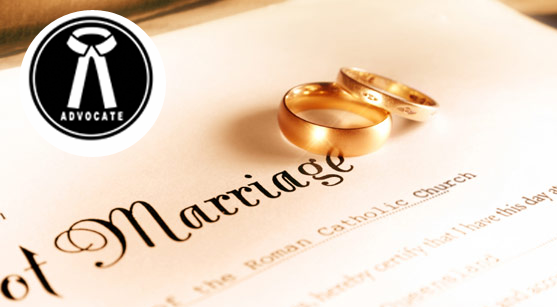 If the couple applying the passport after marriage, then they required a marriage certificate to show them being husband-wife.

If couple has marriage certificate issued by the state authority, its give benefit in India as well as abroad. If a married couple who solemnized their marriage in India and live in other country, the law of the said country needs some document who proof that couple is married and after that couple can enjoy the facility of govt. of the said country being husband and wife.  In the absence of the marriage certificate couple would face some difficulty.