Are you a government servant who is aggrieved by some issue regarding service matters? For example, have you been denied a promotion which is yours rightfully and legally? Or has some junior employee been wrongly regularized at the cost of your promotion?

In such cases, it is advisable to consult an advocate who will represent your case before a high court. Several judgments have been made in favour of employees regarding their grievances. Even the Supreme Court, the highest court of the country has taken up cases of beleaguered government employees. 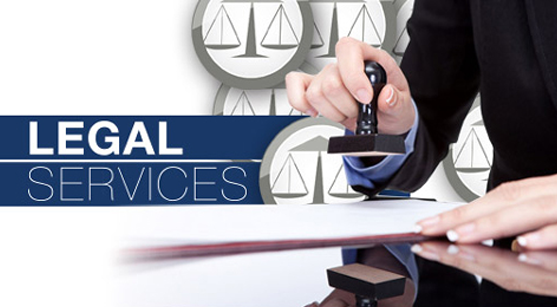 For instance, a Supreme Court bench consisting of Justices JS Khehar and AK Patnailk gave the judgment that candidates who are eligible have a fundamental right for promotion against a vacancy that is suitable for them.

The court was considering the case of Major general HM Singh, who was being denied promotion as Lt. General by the cabinet appointment committee. The court was determining whether denial of promotion was a violation of fundamental rights.

In another judgment, awarded by the Madras High Court, it was deemed that seniority and service of an employee cannot be considered lightly. The court was quashing an appeal against another court order in matters regarding appointments on compassionate grounds.

The court was of the opinion that in cases in which employees are aggrieved due to the overlooking of their seniority, they should approach the court within a sufficient amount of time. Further promotions would be based on initial seniority. If the seniority is upset, it would create a chain reaction on the employee.

This was a case in which two Assistant engineers of Tamil Nadu service were aggrieved by the promotion of   other assistant engineers employed on compassionate grounds in the place of the regular officials. The two aggrieved officers challenged that the government possessed no right for appointment of dependants of deceased employees to the lowest rung of the civil service. Also, it had no right to regularize the services of those who had not been appointed by the TNPSC (Tamil Nadu Public Service Commission). The appellants were aggrieved by the fact that such appointments on compassionate grounds superseded their rights of promotion.

Another case is of major airlines not paying the salary of staff for many months due to bankruptcy. For instance, employees of Kingfisher airlines were not paid for six months until the frozen bank accounts of the airline were reactivated. Real estate kings- the Hiranandani group was pulled up by the CBI (Central Bureau of Investigation) for withholding Provident Fund payments to thirty of its employees.

According to legal experts, employees can drag employers to court, the instant of denial of salary including the question of a day’s delay. But some advocates recommend that you sent in writing to the employer stating the amount due to you and provide sufficient time to the employer for paying your dues before taking the matter to court. If there is still no response, you can now take to court, the employer.

The author is currently associated with Best advocate in Chandigarh. and writes articles for legal sites on a continuous basis, providing valuable information on the different sections of law.