Suspension of Sentence in Criminal Case

Suspension of Sentence in Criminal Case 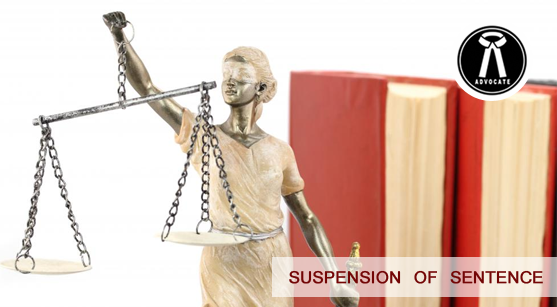 2. Power of Session court – Session court has also power to suspend the sentence to the extent that period of one month for giving the appropriate time to the accused to file an appeal before the appellant court the order.

3. Power of high court – High court has a vest power of suspension of sentence as compare to the lower courts. In generally high courts not heard the fresh appeal at same time and admit the appeal. But high court give the chance to the appellant for pressing his application of suspension and if high court found merit in the application for suspension then grant the bail to the accused till the pendency of his appeal.

Difference between suspension of sentence and regular bail –