a goverment service and their issues

a goverment service and their issues

A government employee is called a public servant .Because every state government have many agencies or offices to serve the public as per their needs. The government selected the candidate by took the written exam and interview base and after that appoint the candidate as employee of govt. and direct him for serving the public. Every state has create own agency for giving the facilitation to the Public. Position of a government employee is different from a person who doing a private job. In government office employee give the service direct or indirect to the public, that’s why he called public servant. 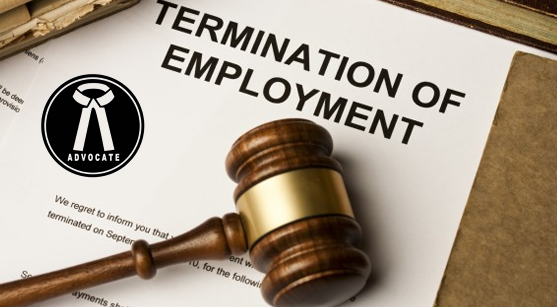 Government employees, work in a variety of fields such as teaching, HealthCare, sanitation, management and administration for the central Government or state government. Every dept. establishes basic condition for employment of such as compliance with minimal age and educational requirements on the behalf of the government. A government employee enjoys the some facility also like job security, promotion, educational opportunities, comprehensive medical insurance coverage and pension and other benefits often not provided in comparable positions in private employment.

BY way of filling the writ a govt. employee can approach the High Court for his grievance. This kind of case called is service matter in the High Court. High Court has power to direct the state or his dept. if court found something wrong on the record. The state or dept. are bound to follow the order of the High Court and if they failed to compliance of order within limited period then contemt notice will be issued against the Head of the Dept.. Supreme Court of India and High Court of the our states already passed the many of the judgment in the favour of the employees.