Process of High Court to entertain a Criminal appeal

When a person convicted by the trail court, after that he has to file an appeal before the High Court within prescribe period.

High court of Chandigarh never hears the fresh appeal immediately after the filling of the appeal.  The process of high court is fresh appeal will be admit, when comes before the bench for hearing.  Yes, High Court never heard the fresh appeal at that timing of filling and instead of hearing the appeal, court admitted the appeal.  “What is the meaning of admit?” Now this question will arise in your mind. Admit or admission of appeal means accused file the appeal against a particular order of the lower court and now high court accept this appeal and become the part of the court record.. In future when number of the appeal will come for hearing, then court sent the intimation to the appellant about the status of the appeal. 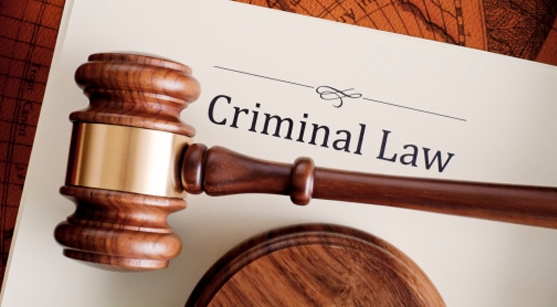 What is the benefit of filling the Appeal

Generally, High Court admits the fresh appeal without hearing the facts of the case and saw only two things 1. Under what offence appellant were convicted   2. How much the sentence awarded by the lower court? If offence is not heinous or conviction is not in higher side, in that case court suspend the sentence of the appellant during the pendency of the present appeal. On that way, admission of appeal will not give any harm to the appellant case and present situation.

When appeal was admitted by the Hon’ble High Court, after that the same appeal will come out for the argument after the passing of five to eight year. After the passing of years when the appeal come for hearing on the list of board of the court, it’s called Regular case and after that no date was given in this case till the finalization of the case i.e. case will come for hearing day to day proceeding.

After the admission, when case will come for the argument on list board this is called Regular cases. At that time lower court record of the case will already be attached with the appeal and court will read the all the evidence of the related case. This is an opportunity to the appellant to bring the all facts before the Hon’ble Court and again interpret the all evidence.  In that kind of cases appellant must require an experienced advocate who can interpret the evidence in the favour of the appellant and try to change the view of the Hon’ble court.

Tags: Criminal Appeal to High Court, How to Appeal in High Court

Police protection From High Court
a goverment service and their issues