We live in complex and complicated times. Life is uncertain and one cannot really be sure as to what could come up at what time. This is true also for legalities considering that one cannot afford to be ignorant of legal rules and regulations that are prevalent as per the civil and criminal laws that are present in the country. For instance, one needs to know of basic information pertaining to anticipatory bail because one cannot really predict as to when it may become necessary to invoke the provisions of the law to protect one’s personal security and dignity. There have been cases when people ignored these provisions and suddenly found that they were hauled up in cases, which led to the precincts of the high court and all the associated hassles. 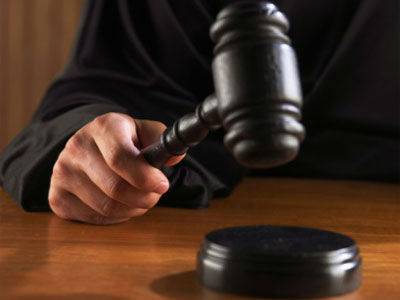 At the very basic level, one needs to refer to and consult the best advocate for anticipatory bail on account of anticipation or a likelihood of being arrested on some pretext or the other. Take, for instance, a person who fears a raid on his house due to tax irregularities. This person would want to apply for bail in advance so as to avoid arrest and incarceration prior to conclusion of investigation and eventual conviction.  This is also possible in those cases when people may have got into civil disputes over property for instance or perhaps some altercation that may have led to some form of violence.

Anticipatory bail proceedings are governed by Section 438 of the Criminal Procedure Code of India. Based on the facts of the case, bail process generally involves scenarios when the defendant may avoid all jail time or limit the quantum of jail time to a few days pending investigation and conviction. This is where bail on anticipatory basis comes in handy, especially when one has some prior intimation or inkling that someone may be on the verge of filing an FIR against them.