Senior Advocate   An Advocate who doing the practicing in Supreme Court of India or high court of the any states of India from the last many years with the expert knowledge of in legal field and has given the good performance in each and every case and judges also appreciate his knowledge and appearance before them. In view of this, the judges of Hon’ble Supreme Court of India or High Court of the states in the reward of good knowledge and performance, invite the advocate for giving him designation of SENIOR and with the consent of advocate, he/she designated as a Senior Advocate. After that an advocate is called officially a Senior Advocate. 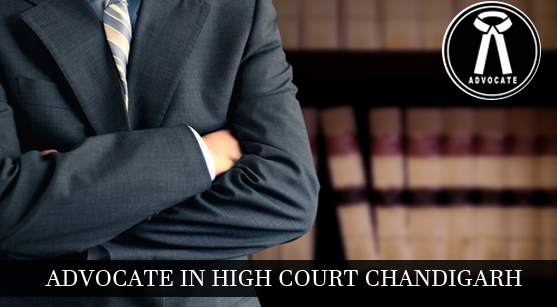 Generally when a person asked about the any senior advocate of the court, his meaning is an advocate who has experience of practicing of many years in the court and some old by age. Because every district court has some experienced and aged advocates. But they advocates are not declared as senior advocate by any authority or judge.

Every person who would be files a case as a petitioner or fight a case as a respondent in High Court or Supreme Court has a wish that a big advocate/ Senior Advocate will be stand on his side. Advocateinchandigarh also has some Senior Advocate in his team who are available for fighting the case for the litigants and who also guide the other team members time to time or on their requirements.

We don’t give any name of the senior advocate or any other advocate of  our unit due to the ethics reason.

Making Will: Are advocates optional?
Anticipatory Bail Procedure : All about Anticipatory