Significance of the Best Advocate in Chandigarh for Child Custody

Significance of the Best Advocate in Chandigarh for Child Custody

An advocate is a person who pleads for, defends and assists a person in a legal matter, especially before a court. He must have learned about law and admitted duly to legal practice. The best advocates in Chandigarh will advise their clients and represent them in the court.

One such legal issue is child custody. If you are in the process of getting a divorce from your spouse, one important issue you have to consider is that of child custody and its related aspects. 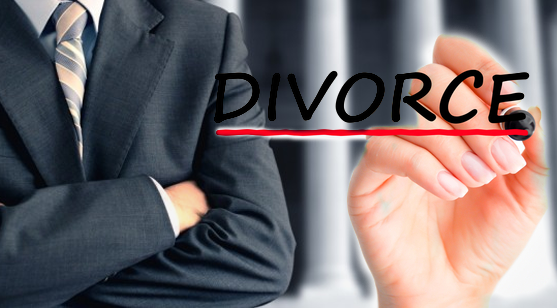 In case of a contested divorce, you require the services of your advocate. You have to fight your divorce case in a court and it is the legal authority (Judge) who will decide on issues like alimony and child custody.

With rising cases of divorce in Chandigarh and other parts of India, the demand for best lawyers in Chandigarh, Punjab specializing in child custody has gone up. The most crucial part of the case is that the welfare and well being of the child should be the prime focus.

In many cases, parents do not look beyond their personal interests and want to fight for child custody. They do not consider the impact of their actions on the physical and mental well being of their children. This is why the esteemed courts of our country have made it necessary to sort the issue of child custody before completing their divorce proceedings.

The availability of experienced and qualified senior advocates in Chandigarh High Court has resulted in an amicable settlement or mutual consent divorce. They help couples to resolve all issues without getting into mudslinging or conflict.

Advocates specializing in child custody are able to resolve all issues and ensure the best interests of the child. It is vital that parents hire the right advocates, who will fight for the best interests of children and will see to it that they do not suffer when parents go their separate way.

As per the constitution, both parents are responsible for supporting their children emotionally, physically and financially. If any parent lags behind in this, the court will take immediate action. A child needs to be supported until he grows up into an adult who can stand on his own feet.

The power to decide on child custody rests with the court. This is especially the case when parents decide to fight it out in court regarding custody of children- physical and/or financial. The court usually decides in such a way that the children are not deprived of the love and attention of both parents.

The process is complicated when both parents fight for custody in the courts. The high court lawyers in Chandigarh for child custody try to simplify the process so that negotiations are conducted and all reach a fair conclusion. Thus, there is a need for child custody lawyers to ensure the welfare of the child/children especially when parents are fighting each other for child custody.

A Marriage In Chandigarh
Customs Duty Cases: Importance of the Best Advocate in Chandigarh